To Get Your Article to list on Premium Place Mail us at info@fastlisting.org along with your contact details.
Please share if you find Information is valuable
Nov 14, 2019

Seth Rollins No Longer The Man? 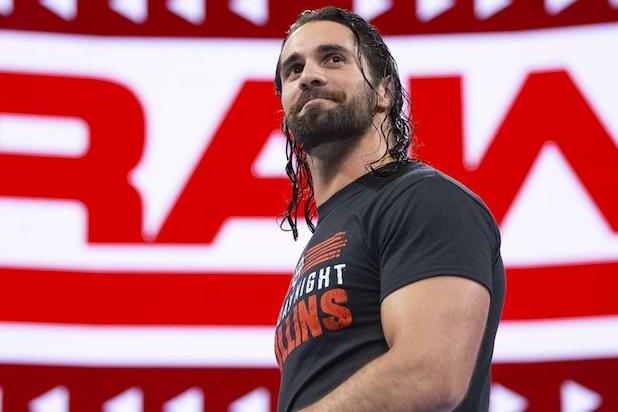 Colby Lopez is a professional wrestler, he is more commonly known as Seth Rollins. Seth is currently signed with the WWE and competes in its Raw brand. Seth was born on May 28, 1986, in Bualo, Iowas, the U.S. He made his debut back in 2005.

When Last year Roman Reigns left the WWE for some time, as he was recovering from cancer, WWE had to look to someone else to become the top man at WWE, they turned to Seth Rollins, The Kingslayer was the perfect choice he was great in the ring, with the mic and was a favorite among fans.

Rollins won the 2019 Royal Rumble, He defeated Lesnar at this year's Wrestlemania and went on to become champion. Rollins was also the face of WWE 2k 19 and everything seemed to be going the right way for Seth and he became The Man in WWE.

Less than 6 months after all of this Rollins seems to be going down the path once Reigns wnt down, WWe tried to push Roman Reigns down the fans throat and what happened was that Roman became one of the most hated superstars in WWE. And WWE seems to be doing the same with Seth Rollins.

Although WWE is trying everything in their power to make Seth a favorite among the fans, it just isn't going their way, Rollins downfall from being The Man to a regular Joe came when WWE decided it was a good idea to focus on Seth Rollins and Becky Lynch's relationship rather than their individual paths. This move turned out to be disastrous as it stopped Seth’s momentum and was also harmful to Becky.

During that time Rollins became sort of a villain on Social Media, he blasted everyone who was critical of the WWE and was all over the place.

Not So long ago Rollins was the hottest property of the WWE, the crowd reactions every time he stepped in the ring was perhaps the loudest in the WWE, He was the one the fans wanted to support. He was the most talented and popular star of the WWE roster and he was then “The Man”.

But after some weak bookings and some poor Smackdown Results, and after being pushed so strongly by the WWE, it was only a matter of time before the fans turned on Rollins as they earlier had on Reigns.

According to the latest WWE News Seth Rollins is one of the worst drawing champions in WWE history, this gives us an idea of how The Man has lost his popularity in just a matter of months.

Rollins may not be a fan favourite right now, but he is still someone the WWE relies on, as there is no better backstage leader and in ring performer in the WWE at the moment. And it will just take a few good storylines and a couple of good matches for Seth Rollins to become “The Man” again.

Write a New Comment on Seth Rollins No Longer The Man?